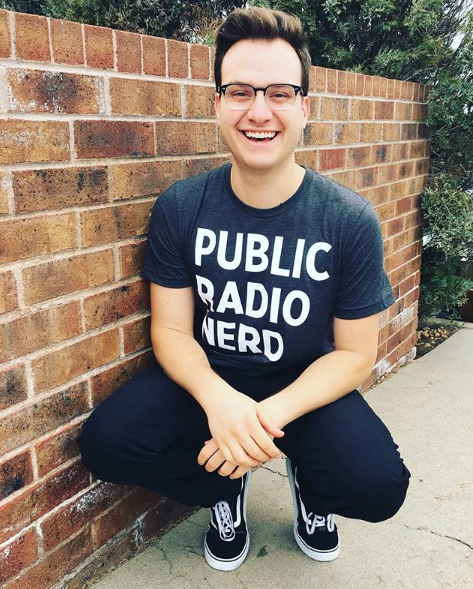 Matt is a passionate journalist who loves nothing more than good reporting, music and comedy – all ingredients of a great radio story. He’s a reporter and producer at KUNC in Colorado, where he covers news stories on air and at kunc.org.

He’s also reported for KPCC and KCRW in Los Angeles. As NPR’s National Desk intern in Culver City during the summer of 2015, he produced one of the first episodes of Embedded, the NPR podcast hosted by Kelly McEvers where reporters take a story from the headlines and “go deep.”

Favorite reporting memories include jumping on the back of a stranger’s motorcycle in Uganda, publishing an article that led to the revision of Indiana University’s preferred name policy for transgender students, and being told by his school’s president, “I don’t have time for you,” six times in a row at an IU football game.

Matt is a firm believer that everybody has an important story to tell.